It’s hard to believe that it’s been over 25 years since this journey began. In those days the Internet was just starting to have an impact on small businesses. For most of them email was a new medium that allowed them to communicate instantaneously, but was still secondary to phone calls, faxes and even letters. Websites were not a driving force, and if you were careful about opening emails you could probably get away without antivirus programs.

Things have certainly changed since then. During HDF’s lifetime:

We are honored to still be supporting our very first client from 1995 and are pleased to have been able to support all of our clients through these interesting and sometimes challenging changes. Here’s to the next 23 years and all of the exciting new developments they will bring! 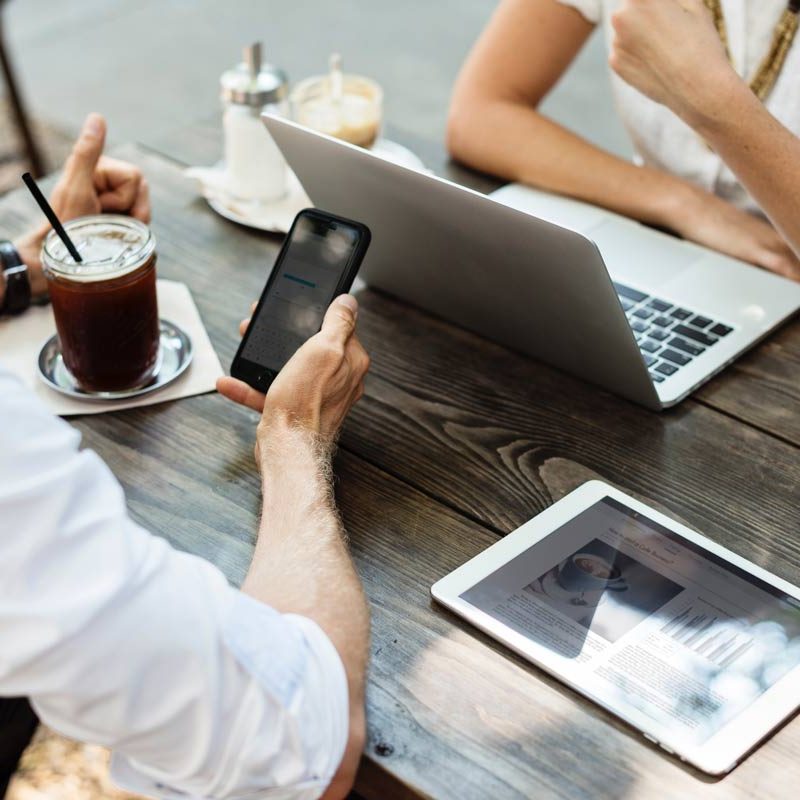